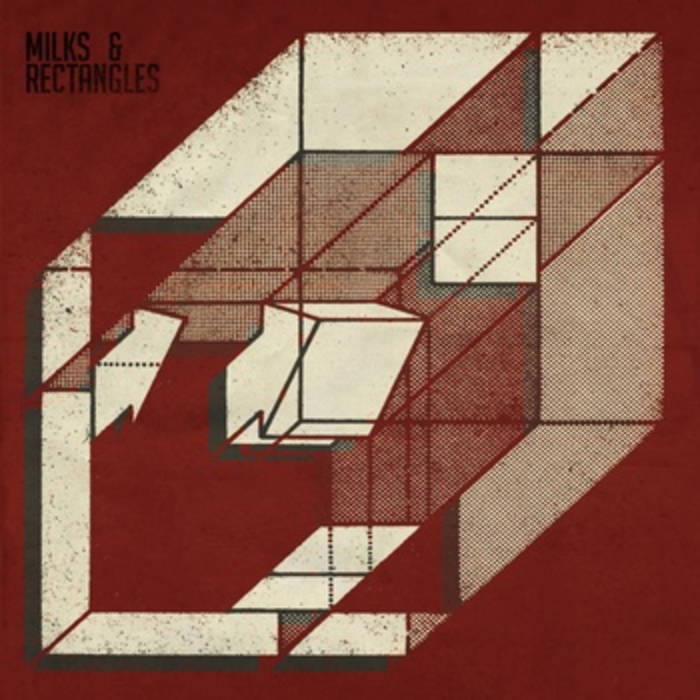 "...please indulge Reasons to Live as it once again decamps to the Maritimes to wax effusive about another guitar band doing the region’s storied mid-‘90s Sloan/Eric’s Trip/Thrush Hermit indie-rock legacy proper justice ... [Milks and Rectangles' album is] bound to further sow the seeds of future notoriety amongst more underground-attuned CanCon fans. I hear some Soft Boys, some Guided by Voices, some Franz Ferdinand, some Joel Plaskett and a tantalizing whiff of Domestiques-into-Peloton-era Delgados here, none of it quite solidified. Yet it’s a concoction Milks and Rectangles can claim as entirely its own."
Ben Rayner’s Reasons to Live for July 1 — Toronto Star

"The changing tempos and eclectic series of instruments and diverse directions this one takes left me like I'd just had one of those weird flavoured bag of crisps. You know the ones. You can sort of tell what it is, but it doesn't resemble the flavour on the packet but it is good anyway. Got it? Good."
Dave Goodwin — PennyBlackMusic.co.uk

Funding for this recording was provided by the Prince Edward Island Council of the Arts.